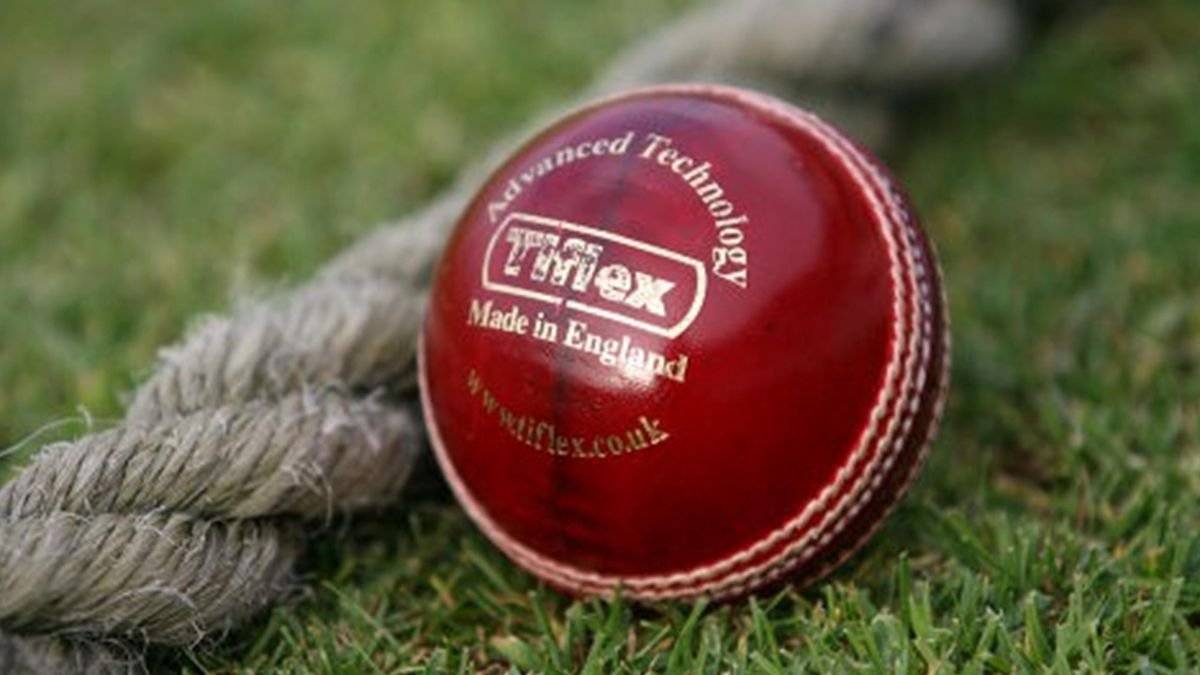 Weight and size of Cricket ball

In the game of Cricket a ball which is used as a solid and hard in material. Cricket ball consists of a core which is made up of cork which is tightly tied up with string and a leather cover is stitched on that peace in order to give leather ball a perfect shape.
The art of moving the ball in the air from the page is quite independent on the the bowler and fielding side. In the game of Cricket the team batting can score runs bye hitting the ball by bat.
During test cricket or domestic games traditional red ball is used for the game of cricket. While during one day matches or day night matches white leather ball is used in place of red ball so that it can be easily visible under the floodlights.
In order to make this game more interesting for players as well as viewers, since 2010 a pink cricket ball has been introduced in the game for day and night test matches.

In the game of cricket nature of cricket ball varies from different manufacturers. Kookaburra balls are widely used for one day and t20 international matches while for test cricket red kookaburra ball is used among the test playing nations.
In any test match a new cricket ball is taken at the start of each innings while in limited overs match two new balls are introduced each from one end for a inning. Cricket ball during a match can only be replaced under some specific laws of cricket

A Cricket Ball is a hard, solid ball used to play cricket. A cricket ball consists of a cork strips and a tightly wound string. The cork is covered by a stitched leather cover which act as a case.The outer layer of a cricket ball, which is one of the highest quality leather, consist of four pieces. 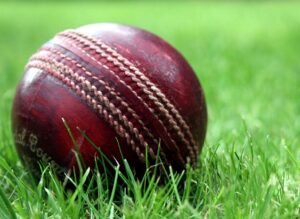 In this article,we are going to discuss about various rules and regulations for a cricket ball as per the Laws of cricket prescribed,which includes the weight and size of cricket balls used in men’s, women’s and in junior cricket.

Weight and size of Cricket ball

According to the Laws of Cricket which are governed by the Marylebone Cricket Club(MCC), which was formed in 1787. MCC has defined the exact specifications, about the weight and size of a ball used in men’s,women’s and youth cricket. 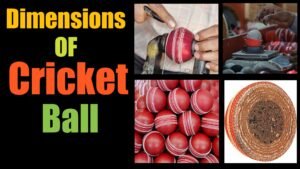 Dimensions of Cricket Ball in Men’s, Women’s and Youth Cricket:

According to the Laws of Cricket, weight for new ball considered for use in a men’s cricket match must be in between (5.5 ounces to 5.75 ounces).If we have to calculate this in grams it must be between (155.9 g to 163 g).

Dimensions of Cricket Ball in Junior Cricket (Below 13 years):

So, Thats All about the dimensions of a cricket ball used in various categories. If our content is usefull for you then please join us on our social media platforms.

1 thought on “Weight and Size of a Cricket Ball”