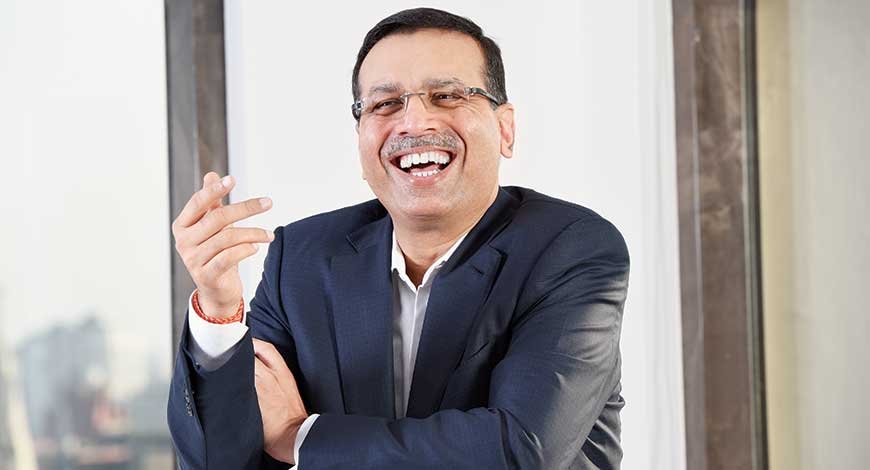 Sanjiv Goenka is one of the well-known industrialists of the country. His RP Sanjiv Goenka Group’s business is spread in many areas. These include power, carbon black, ITS, consumer and retail, media and entertainment, sports, education and infrastructure and natural resources. More than 50,000 employees work in this group. 61-year-old Sanjiv Goenka is the chairman of RP Sanjiv Goenka Group. His net worth is $4.3 billion. He has also served as the Board of Governors in IIT Kharakpur. Apart from this, the Prime Minister has also been a member of the Council of Trade and Industry.

Sanjiv Goenka was born on 29 January 1961 in Kolkata, West Bengal. His age is 61 years. Sanjiv has recently bought the IPL team of Lucknow, whose name is Lucknow Super Giant.

He has assets of more than $4.3 billion. Apart from this, he has more than one lakh shares of RP Sanjiv Goenka Group.

The Lucknow team of IPL was won by Sanjiv Goenka-led RP SG Group by making a hefty bid of Rs 7,090 crore. Goenka was being considered as its strong contender. Prior to this, he owned Rising Pune Super Giants in IPL for 2 years 2016 and 2017.