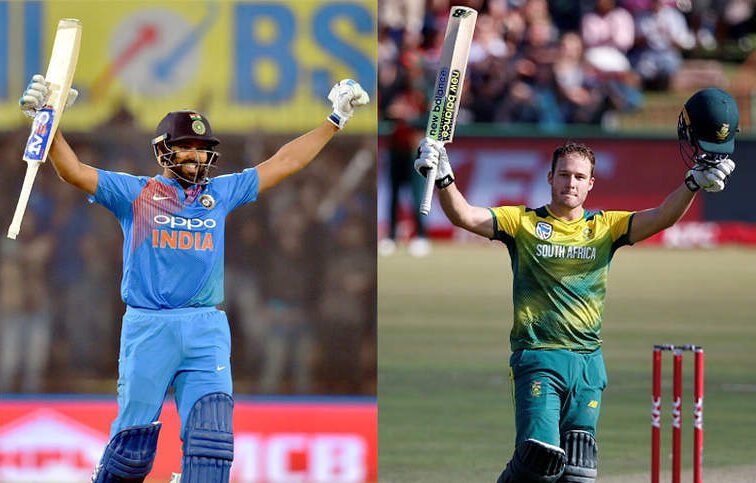 In the game of cricket century is a score of 100 runs in one single inning by a individual batsman.In cricket there is also a term partnership century when both tha batsman together add 100 runs in team total.
Century in a players career marked as a milestone for any player. Some people often compare making a century with a bowler taking 5 wicket’s in a single inning. One more important thing related to century is that the double century that is 200 also counted as century.

As century, completing 50 runs by any batsman individually in single innings is termed as half century.
The important point related to half century is that if the batsman after making half century completed his century then it will me barked and written as century and half century will not be counted. 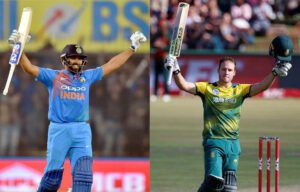 Most Century in T20 Internationals

(1) DAVID MILLER in 35 Balls VS BANGLADESH 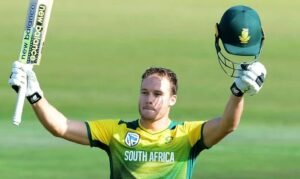 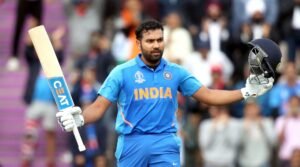 (3) SUDESH WICKRAMASEKARA in 35 Balls VS TURKEY 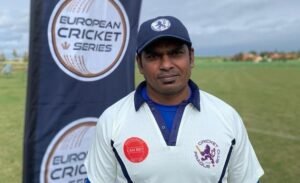 Among all the centurians, Chris Gayle is the First Player to score a Century in T20 International Match. Chris Gayle played a magnificient knock and scored a first century in International T20 match against South africa during ICC World Twenty20 in 2007.

1. First century of T20 International Cricket format was by Chris Gayle against South Africa at the inaugural ICC World Twenty20 in 2007. He scored 117 runs.

2. Highest Score in T20 International is by Aaron Finch of Australia he scored highest 172 runs in the T20I.

3. Fastest Century in T20 is named after David Miller, Rohit Sharma and S Wickramasekara in 35 balls each.

5. Youngest Player to score century in T20 format is Hazratullah Zazai of Afghanistan at age of 20 years, 337 days.