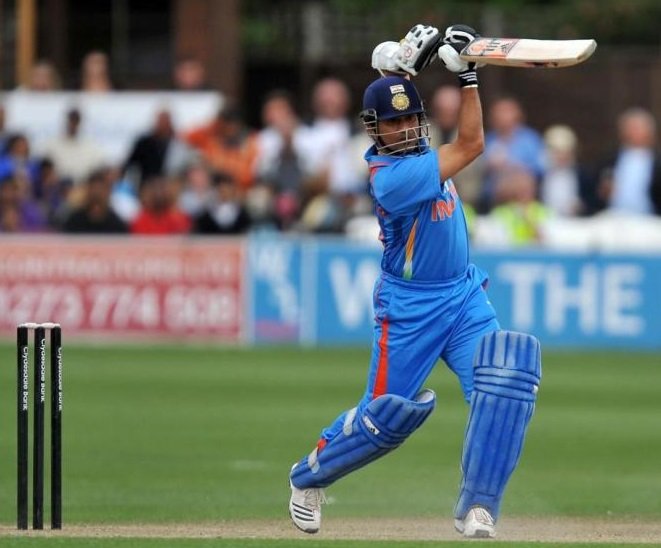 In Cricket, we can Judge Performance of any player on basis of some of the important Cricket calculations.  For batsman, Batting Average is one of the most Important and confusing Calculation. Batting Average is standard measure which is used to compare batsman from one to another on basis of their Performance.  In the game of cricket player’s batting average is the total number of runs a batsman has scored divided by the numbers of times the batsman have been out is called as batting average of the player

The technique of of calculating batting average of any player is since the 18th century from that time batting average calculation is a perfect metric to calculate batting performance of any individual player the different types of matches grounds and even his whole career. In cricket, batting Average are total number of runs made by batsman divided by the number of times he got out in making those runs. 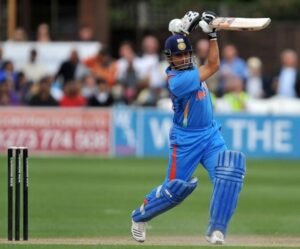 What are Completed Innings in Cricket

Completed Innings in the game of cricket are those Innings in which Batsman gets Out.

The one Important thing which everyone has to keep it in mind is that Not out Innings are never added under Completed Innings.

So, inorder to get Completed Innings we subtract the innings in which batsman got out from total innings batsman has played.

Inorder to calculate completed innings we have to use this formula 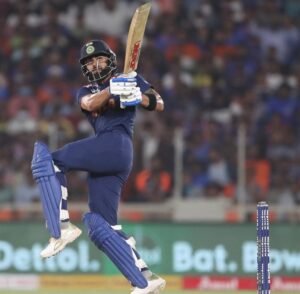 Let’s Understand this with help of some Examples

Why batting average is important

From the time of a traditional cricket to now the cricket of modern days graph of batting average has been improving day by day.

As more and more exposure is been provided to the batsman all over the world with new facilities to enhance their cricketing and batting skills the graph of batting average from past time has been increasing tremendously.

Strike rate is also one of the the important tool to calculate the capability of a particular batsman but it is not as same as batting average. Strike rate of a batsman indicates about the rate at which the batsman score runs. It often indicate about the speed of a batsman to score runs. It indicates whether the batsman is very aggressive or defensive in nature.
Strike rate of a particular batsman can be calculated by the dividing the number of total runs scored bye the number of balls that batsman faced

By above explanation and calculation tricks we hope that now you can easily calculate and record your batting average.